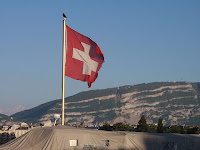 My weekend wasn't ALL "nerding it up" at CERN, I also "nerded up" by visiting the United Nations, the International Red Cross and strolling the shores of Lake Geneva.

Geneva is home to the headquarters of many UN agencies as well as the International Red Cross and Red Crescent. It is perhaps most famous for the signing of the Geneva Convention which outlined the treatment of prisoners of war.

That said, no one laughed when I said "I'm here for the Convention..." so it must not be very topical with the locals anymore!

Here's a summary of my weekend in photos: 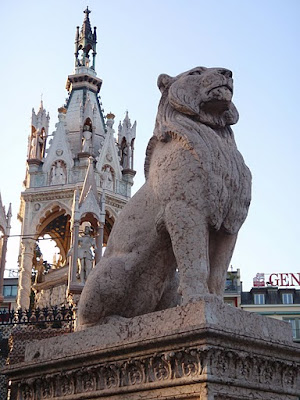 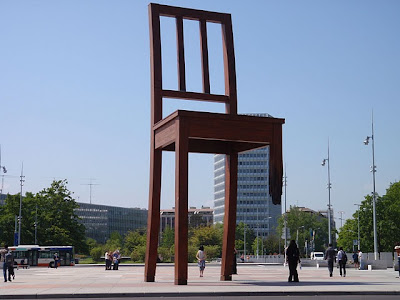 Broken chair, symbol of the UN campaign to rid the world of landmines and cluster bombs as per the Ottawa Treaty of 1997, in front of the UN. 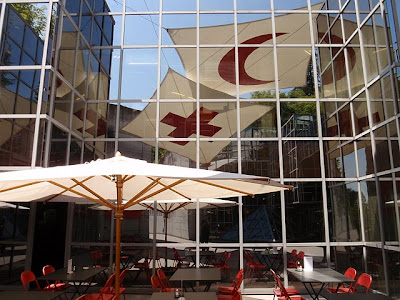 The International Red Cross and Red Crescent Museum at the founding headquarters, Geneva. 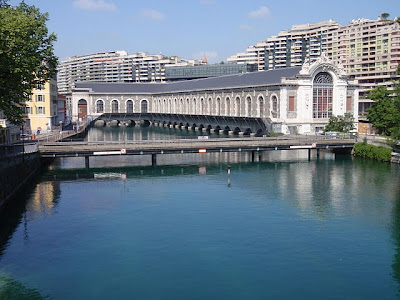 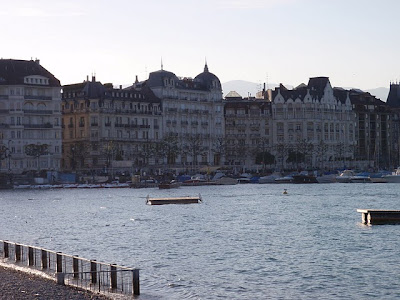 Near my hotel on the shore of Lake Geneva.

Panormic shot of the shores of Lake Geneva (click to enlarge). 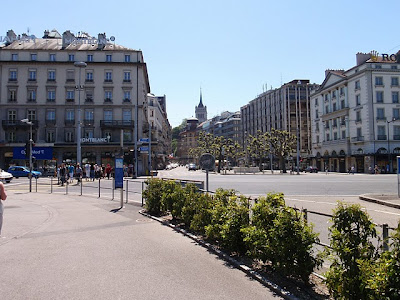 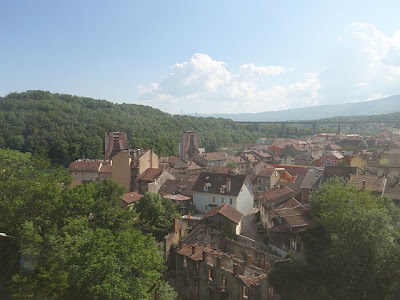 A village on the border of France and Switzerland on the train ride back.
Posted by Mike at 8:00 PM