Safari on the Serengeti 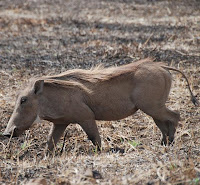 Procrastinate? Nooo not me, never! October wasn't all THAT long ago was it?

Our Safari in Tanzania (in October) took us from the base of Mount Kilimanjaro to the Ngorongoro crater and the Serengeti with a final stop at Lake Manyara. The pure abundance of wildlife was astounding.

We were extraordinarily lucky. Many visitors never see a single Cheetah, we saw two. Many people never get to spot a Leopard in a tree protecting its kill; we could have yanked the tail on one, and again, we saw two! It eventually got to the point where we would actually say "Hey, another big male lion with three or four females over there... but I'd have to use the zoom lens so... carry on."

Of the roughly 2600 photos from our Safari in Tanzania, we've managed to pair it down to a "top 100". Here's a small sample: 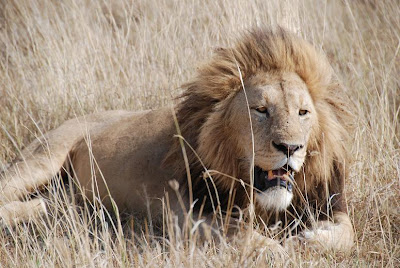 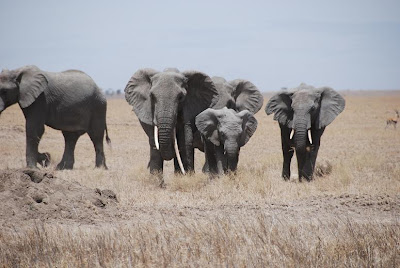 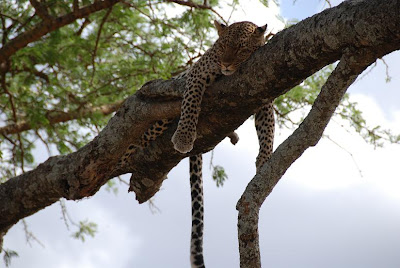 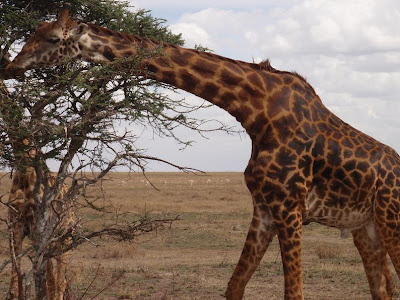 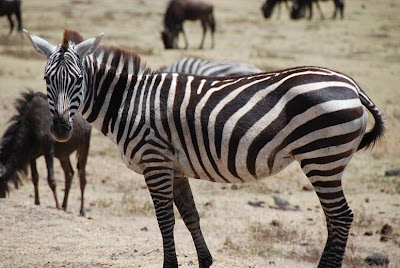 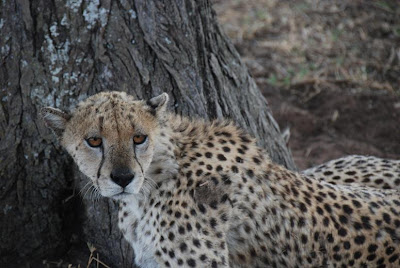 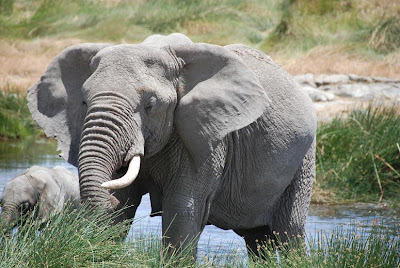 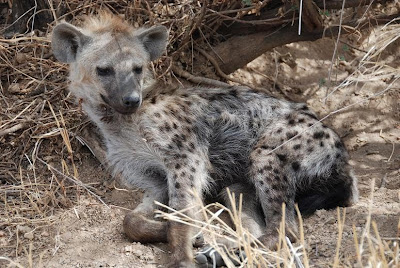 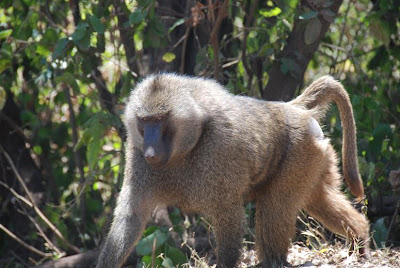 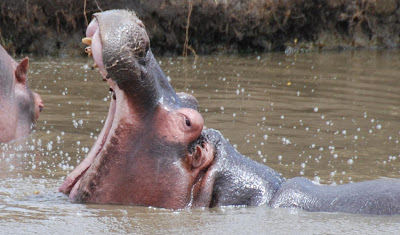